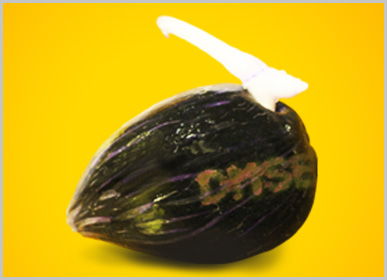 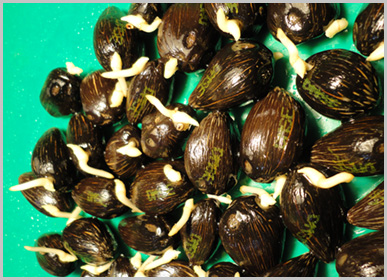 The DAMI Mas deli dura population was developed from the descendants of the famous four palms that were first introduced into the Bogor Botanic Garden (Indonesia) in 1848. The deli dura populations have been advanced many cycles through breeding and selection by oil palm breeders. The pedigree of these DAMI Mas deli dura palms was well maintained and could be traced to the four Bogor palms; they arrived in DAMI Mas via Deli (Sumatra, Indonesia), Chemara (Malaysia), Harrissons and Crossfield (Malaysia) and DAMI OPRS (PNG). Elite dura palms are selected as mother motherpalms for DxP seed production. Selection is based on a combination of breeding and selection strategies: pedigree, family and individual palm performance.

Further breeding and selection work within DAMI Mas deli dura and through introgressions are being carried out at SMART Research Institute to ensure the longer term improvement and therefore, sustainability of the oil palm planting material.

Dami Mas DxP Seeds are renowned for their performance: 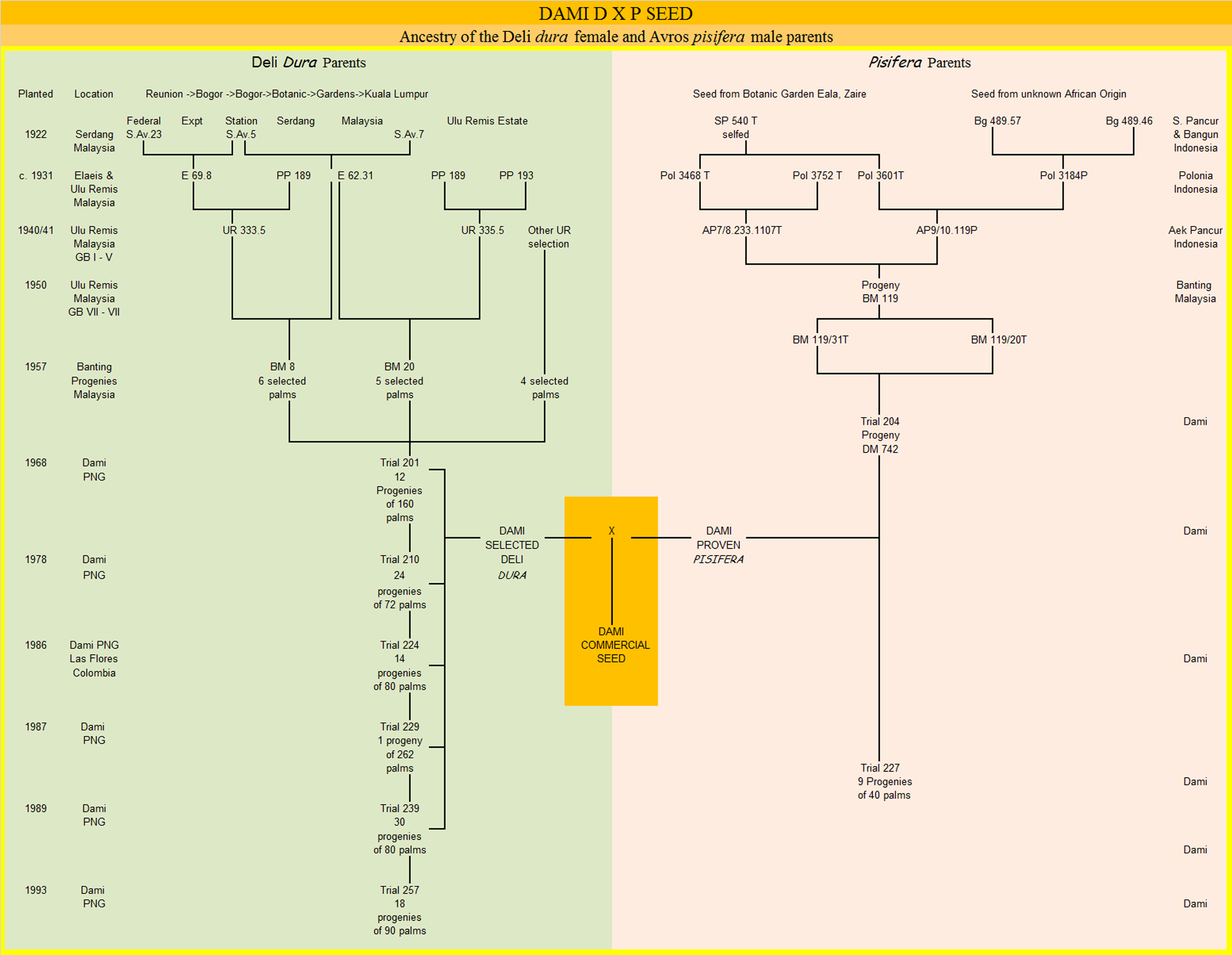