“When I first started working for Golden Agri-Resources (GAR) as a field worker around eight years ago, I never imagined that I would one day be driving for a living. It wasn’t a straight route—I was involved in many different areas of work, growing with the company as the plantation matured and its needs expanded.

When the plantation was in its early phase of development, I was part of the team that prepared the land for its planting. It was hard work—we had to plough the ground, fertilise the soil, and build irrigation systems. I helped maintain the plantation during the three years it took for the oil palms to grow and bear fruits, and was tasked to harvest the fresh fruit bunches (FFBs) too. After a couple of years, I worked as a fruit loader to get the harvests onto the trucks. You can say I know the ins and outs of how a plantation works.

As a child, I was fascinated with cars and trucks, but there were only a few vehicles in my village for me to play with. When I was finally old enough, I taught myself how to drive with a small pick-up used for errands around the plantation during my free time after work. My supervisor saw my effort and provided me with formal driving lessons. I now have a class B1 driving licence and that’s how I became a truck driver for GAR at Pekawai Mill.

I’ve seen so much change over the years I’ve been with the company. For instance, there were hardly any proper roads in the past. We drove with heavy loads on mud tracks, which was slow-going and dangerous. Now, we have paved roads and better infrastructure in many parts of the concession.

I have less than 24 hours to get the harvested FFBs from the plantation to the mill. I can transport as much as seven tonnes of FFBs when it’s sunny, but much less in bad weather. Although time may be money, safety is paramount. So when it rains, I reduce my load per trip to increase stability of the vehicle and drive slower. The roads can become really slippery and there might be unexpected obstacles too, like fallen trees or landslides. Sometimes, the river is alongside the route and I could tip right in if I skidded.

Being a truck driver may look and sound like a mundane job but it provides a stable income for my family. I put my heart into my work because of this.” 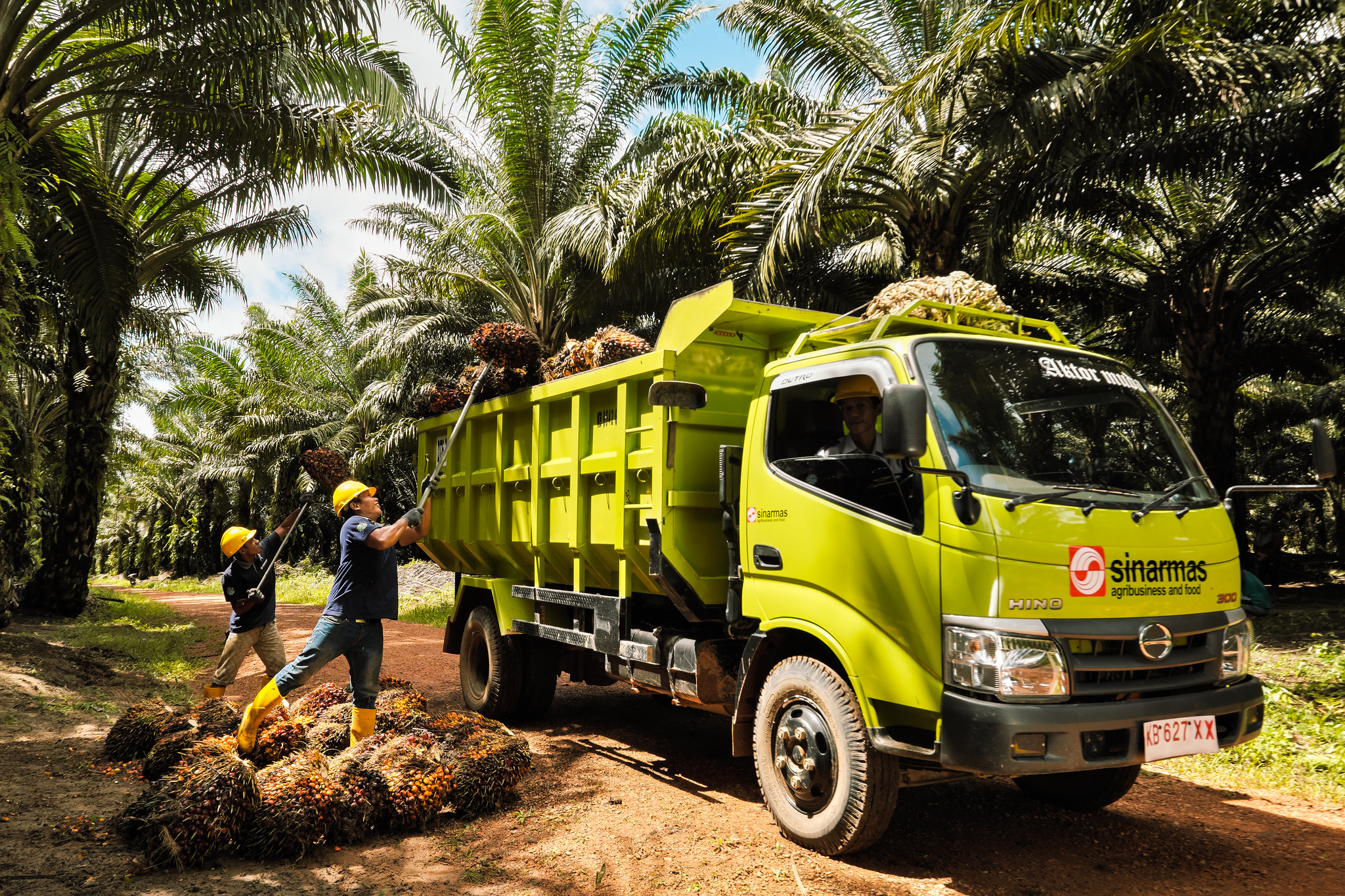 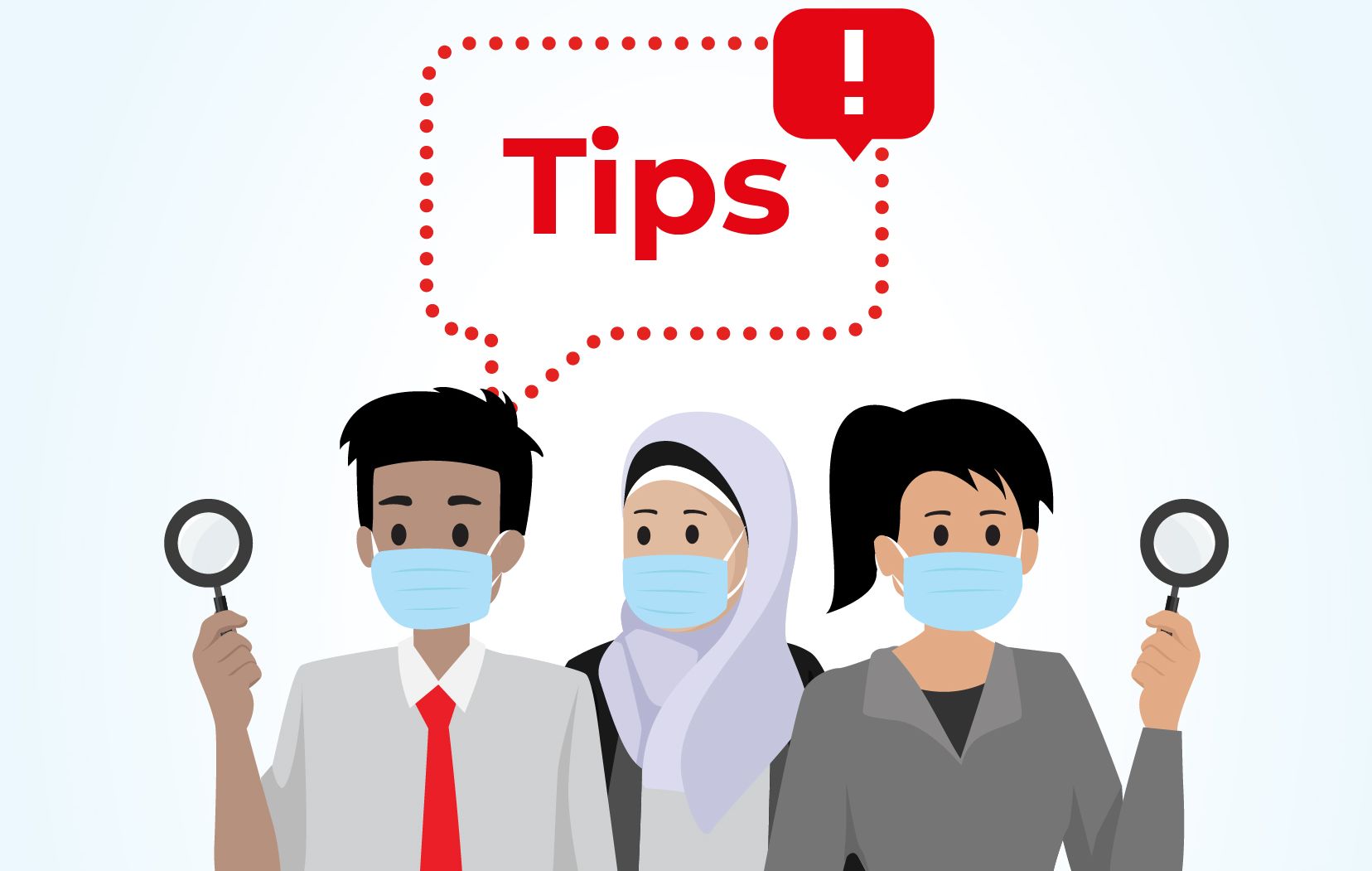 Look out for fake job postings! 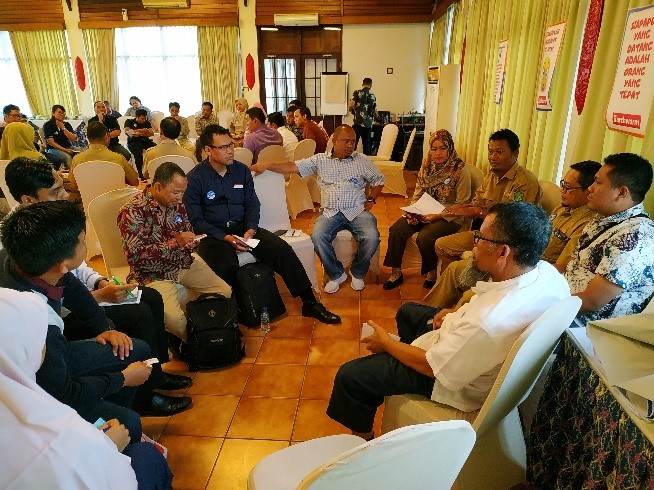