International Conference on Oil Palm and Environment (ICOPE) will be back again from 16-18 March 2016 in Nusa Dua, Bali. The international bi-annual conference is now entering its fifth year since it was first held in 2007.

This year with the theme of Sustainable Palm Oil and Climate Change: Moving Forward through Mitigation and Adaptation, ICOPE 2016 welcomes delegates from many countries and will be expecting hundreds of returning participants from the previous conference.

Robby Arifin, Director of PT Rolimex, a trading company in general chemical, supplier of fertilisers and pesticides, shared that their participation in the previous ICOPE 2014 not only broadened their understanding about issues in the industry but was also a good opportunity to promote and build new networks for agribusiness in the palm oil and other supporting industries.

“At the previous ICOPE (2014), our booth was one of the busiest with visitors. During the conference, we obtained new insights and made direct contact with our customers,” said Robby.

Philliphus Sinarta Halim, Director of PT Sinwa Perdana Mandiri, the first manufacturer of plastic seals in Indonesia, which provides a wide range of security seals for all industries, witnessed the direct impact of ICOPE on their business.

“By participating in ICOPE, we could meet and interact directly with our customers, listen to their requirements, and make necessary improvements on our products and services,” said Philipus.

Philipus highlighted that the most impressive thing about the conference was the gathering of various companies from different industries at one place at the same time. “This broadens our business network and also provides the perfect opportunity for us to promote our company during the conference”, said Phillipus.

“We have already begun to prepare for the conference; from printing promotional materials in the form of leaflets, brochures, posters to creating an attractive display booth that reflects the company’s profile”, said Robby, in regard to Rolimex’s preparations for ICOPE 2016 next month.

Robby also advised other industry players to participate in this international conference, despite the volatile economic situation. “Promotional activities should be continued, and ICOPE 2016 is a great platform that offers interesting opportunities.” 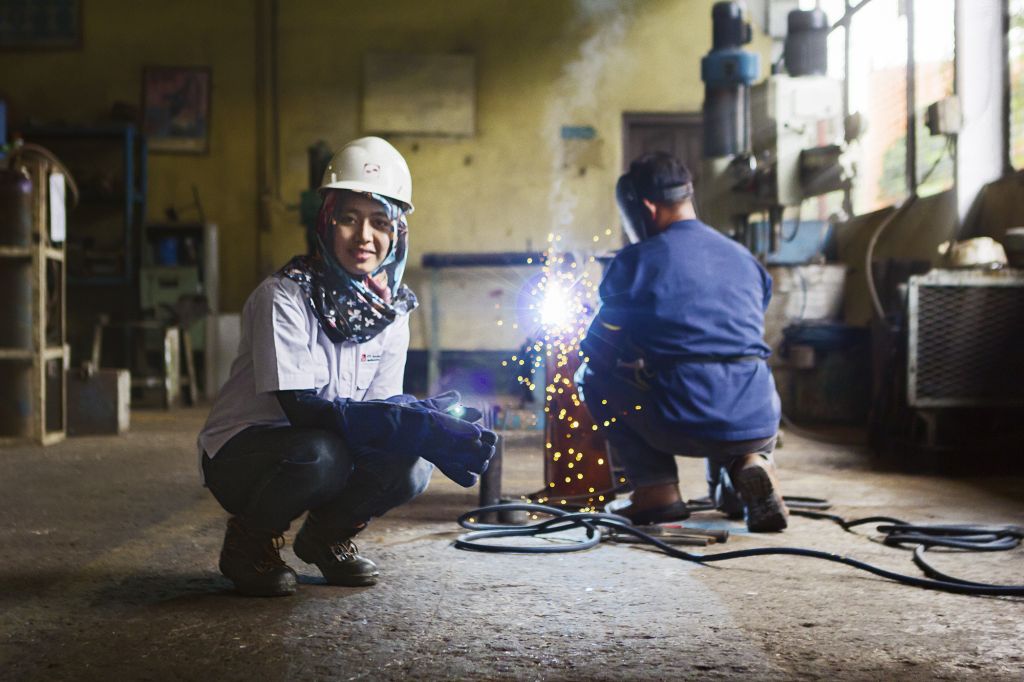 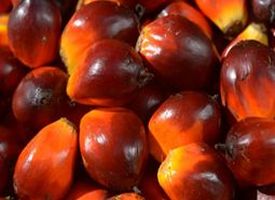